Nine firefighters sacrificed their lives in Beirut — Why?

On August 4th, 2020 and with today’s most modern advances, it’s hard to believe that 10 First Responders were unaware and sacrificed their lives in their last emergency response in Beirut.

(Image from CNN – Link to article)

With property damage estimated at $10-15 Billion US and 215 deaths… Why and how was this possible? Why were 2,750 tonnes of ammonium nitrate (the equivalent of 2.3 kilotons of TNT) not properly known or stored?

We raised the same topic earlier in 2020 in an article called the “Fog of War”, a term used by military commanders to describe battlefield uncertainty — regarding preparedness, or any tactical unknowns that could affect outcomes in the field. In the case of Beirut, 2.3 kilotons of TNT was sitting in the middle of a city surrounded by a population of over one million, unaware of the danger!

When the fire call came in, brave responders essentially walked into a “fog of war” until it was too late. Fire Commanders always want to limit the fog of war, and never enter a situation without proper context, knowledge or information — mitigating risk is human nature — especially during emergencies but this did not happen August 4th, 2020.

(Before & after of the Beirut explosion. Photo from USA Today – Link to article)

It’s difficult to understand why fire departments like Beirut are still unarmed with the information they need to safely protect their community! When the fire broke, nobody knew this danger existed in their city — firefighters should have focused on evacuation, not response.

That’s why incident commanders need to remove uncertainty keeping firefighters and communities safe with the most effective up-to-date, site-specific pre-plan.

Why is pre-planning vital?

A pre-plan today is common sense — it’s the only piece of information that can ensure responder and community safety – by knowing what’s inside like layout, hazards etc.

So why are fire departments so limited, or using pen/paper or binders?

Simple, this is why you are hopefully reading this blog. It’s because departments do not know how much technology changes all of this. Costing roughly a quarter (25¢) to use modern tools to complete a full, comprehensive plan and inspection, this is within range of any department — you can afford it. If you have 100,000, or 50,000 or 5,000 properties, simply multiply that number by 25¢, that is your cost to protect your community.

Yes, NFPA/ISO requires you to create a pre-plan, and inspection and smart mobile technology makes it possible.

Smart technology is a force multiplier

Smart mobility, broadband networks, and cloud technology are force multipliers with the right software. A digital pre-plan can be created, saved, and become instantly available, even shared with other mutual-aid partners, in less than 20 minutes per building.

How to get there?

In just over 5 years we’ve helped thousands of firefighters build millions of preplans inspections across North America that are up-to-date, easily accessible, simple to use, and effective.

Don’t arrive at the next emergency in the fog of war: arrive ready and prepared, with valuable information in the palm of your hand. 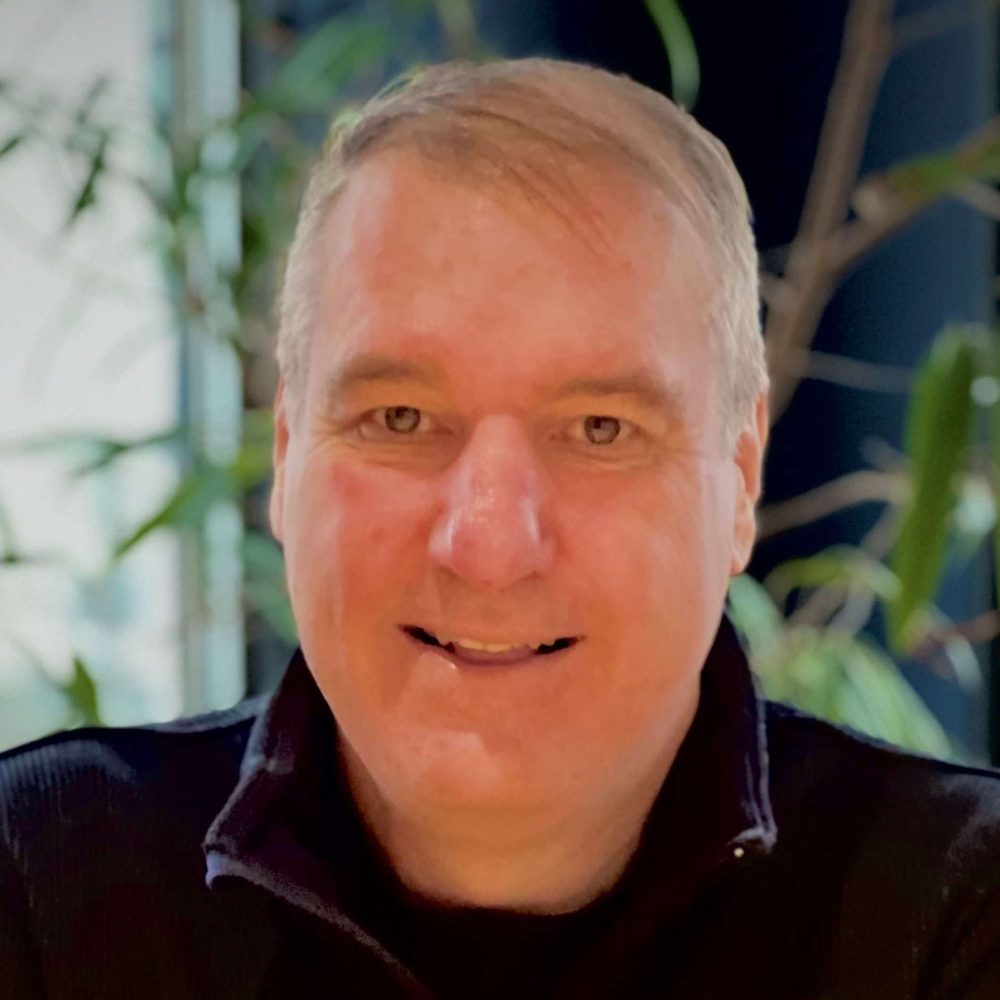 END_OF_DOCUMENT_TOKEN_TO_BE_REPLACED

The Right Technologies To Protect Your Community – According to NFPA

“The world is going digital and standards are getting more complex… digital platforms make it easier to have all information applied to the problem.” Jim Pauley, President NFPA.

END_OF_DOCUMENT_TOKEN_TO_BE_REPLACED

The Real Price Of Not Modernizing Your Fire Department

When local budgets are being slashed, Fire Department services remain in high demand and growing. Modernizing is the only way departments can remain on top of their game.