The West Vancouver Fire & Rescue Services (WVFRS) has been creating pre-incident plans for nearly a quarter of a century. The Fire Department previously relied on a combination of paper and PDF plans. Each paper plan was hand delivered to every firehouse in the area, with the corresponding PDFs uploaded to a central server via a desktop work station. The PDFs were stored on a city server that synced with the apparatus MDT’s each morning at 2 AM.

“Imagine there’s a new addition on a building,” Clements says. “In that case, you don’t just have to update your pdf, sync to your server, and then sync to your truck. You also have to go to five fire halls and hand deliver the new printouts. Then you need to destroy the old ones. That became very onerous.”

Now that the WVFRS uses APX CityScape software for its pre-incident planning, Clements says he’s able to create up to five or six pre-plans in a day. And because of APX’s completely customizable mobile forms, he’s able to create pre-plans that suit the needs of his jurisdiction perfectly.

“On some of these runs, firefighters have less than a minute before they arrive,” he says. “So if a pre-plan is not clear and concise and only exactly what they need, fire crews aren’t going to be interested.”

He says the department was initially attracted to APX because the data is accessible from any device, at any time, and in real-time as pre-incident plans are created. Gone are the days of waiting for the server to sync overnight, and hand delivering paper plans.

“Fire Prevention Officers have seen incredible improvements in productivity in the areas of pre-planning and inspections. Firefighters have experienced improved access to current and detailed building information, far beyond anything that was possible with legacy pre-planning and inspection methods. All around, adopting APX’s software has been revolutionary for our Department.” Aaron Clements. 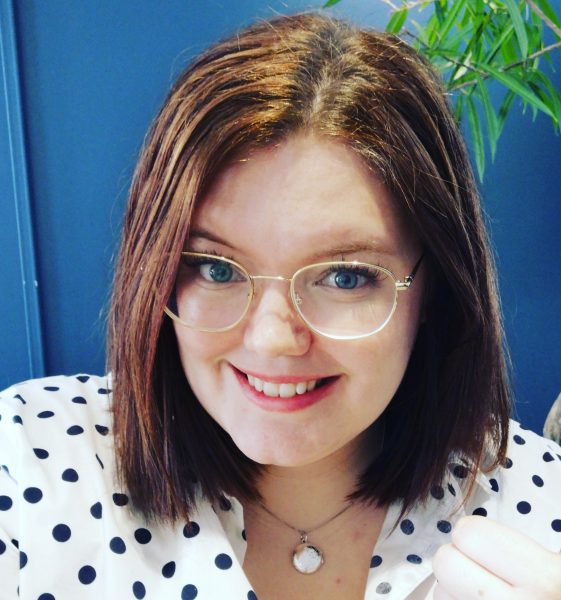 Staying Compliant & Under Budget During COVID-19

COVID-19 has brought significant impacts in many areas for fire departments across North America. The rapid adoption of technology, helping fire departments stay compliant, under budget, and collect the building information they need.

END_OF_DOCUMENT_TOKEN_TO_BE_REPLACED

Collecting Comprehensive Fire Pre-plans Is Only Half The Battle

END_OF_DOCUMENT_TOKEN_TO_BE_REPLACED

Less than 1% of Fire Departments are part of the ISO 1 Class, but how can a department achieve this and maintain it? It’s easier than ever to implement the latest tools to stay ahead of the curve and keep your community and team safer.